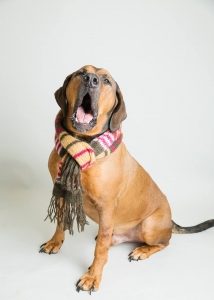 Do you like big mutts and you cannot lie? If so, you must know about Rusty. At about 100 pounds, Rusty is big enough to double as a body pillow and holds a deep desire to do just that. A mellow dude whose speed setting usually defaults to “lumber,” Rusty’s idea of a wild Friday night is Friends reruns and a pint of Ben and Jerry’s. Rusty is a big boy no doubt, but is sweetly manatee-like in his gentle way he glides through the world.

Other things – Rusty lived with, and is friendly towards other dogs, kids, and guess what, cats. It’s not every day that we get in a dog that respects this holy trifecta, and anyone looking for a dog uninterested in cat-eating should strongly consider dabbling in some big dog love. Rusty is also housetrained and generally what we call a Grade A Good Boy. He’s around 6 years old, and could use a hand losing a few pounds, but hey, who couldn’t? Side note, he’s got a great smile and looks smashing in fall colors.

Come meet this big sweet lug and find out why we all love him so. 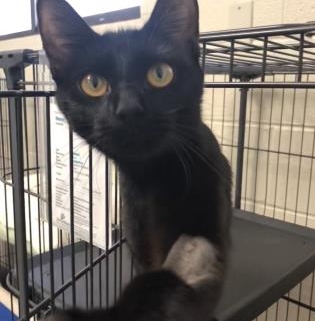 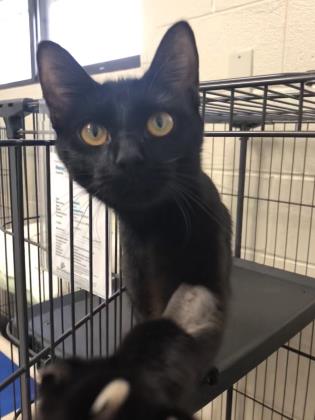 Black cats are beautiful, but have a lot to overcome – cultural superstition, competition with their fancier colored brethren, embarrassing milk stains. But did you know that black cats are actually considered lucky in many cultures? And luck is exactly what we believe Fiona (or Miss Princess Fiona Fancypants, if you’re not into that whole brevity thing) will bring to the smart and savvy person who adopts her.

Fiona didn’t have a particularly lucky start herself, having been carelessly abandoned in a crate with her kittens in front of our shelter after hours, where they sat all night. Come on, people. That’s just rude. Fiona fortunately didn’t seem too traumatized by her ordeal, and has settled in quickly to show off her snugly, fun, adventurous personality. Fiona is about a year old, loves to reach out for hugs, sparring with toys, looking at cat TV AKA windows, and generally being sweet and sassy little thing. At 6.5 pounds, she makes up in personality what she lacks in stature, and as a side note, holds the Feline World Boxing Federation featherweight champion title. Seriously. Oh and she seems fine with other kitties as well. What’s not to love?

Fiona is the package deal, and during our “I’ll Be Your Boo” cat adoption promo, her adoption fee is only $5! We can’t think of a better way to get into the Meowloween spirit than by adopting a hauspanther of your very own 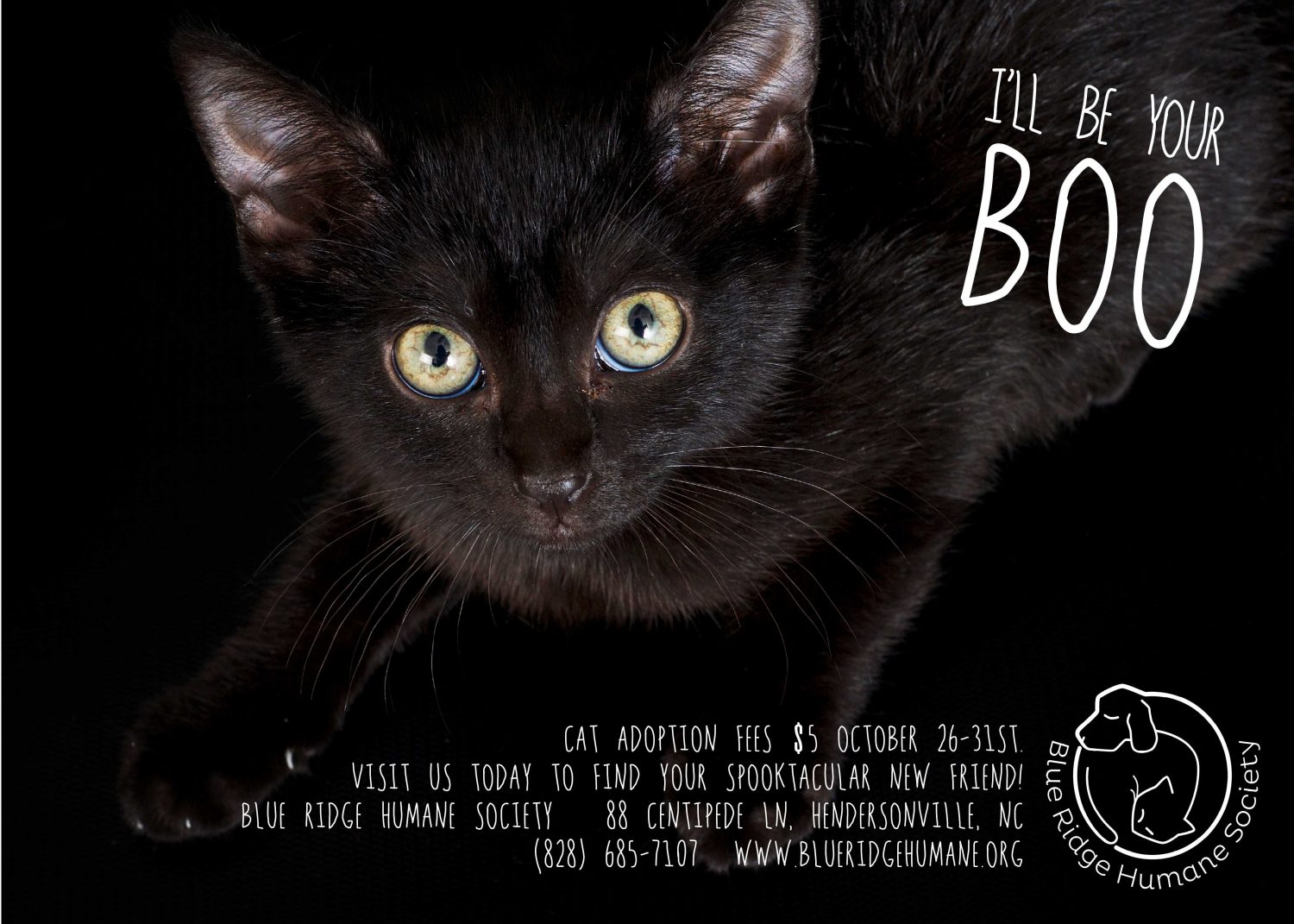