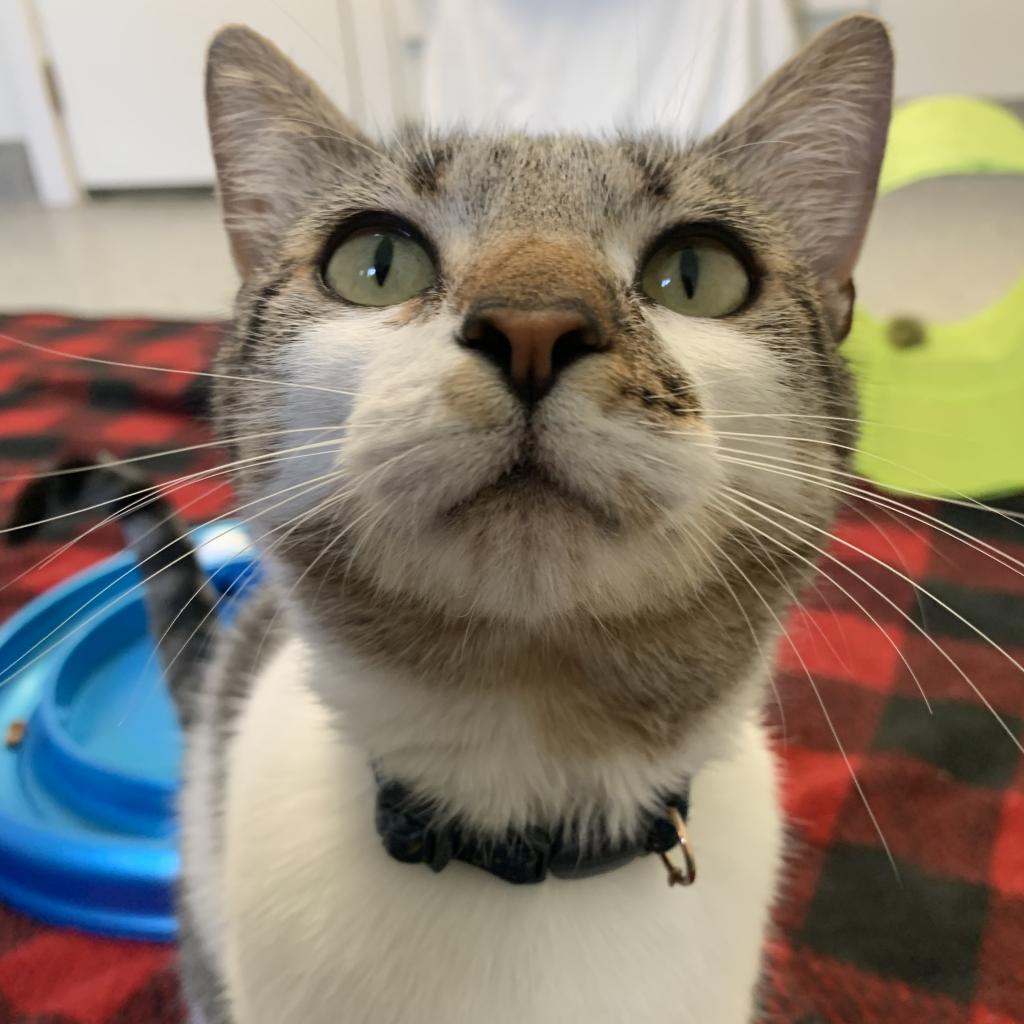 I’ve had my cat for a year and three months now. He had no problem using the litter boxes. Then when we got our three foster boys, he stopped using the litter boxes and started peeing and pooping around the house. At first, he would just poop on the corners of the boys’ room. Eventually, he stopped and started pooping in the kitchen. He recently started going upstairs and started pooping in another room in the corner and started peeing on the couches in the living room. We’ve changed his litter boxes to every part of the house, changed litters, taken him to the vet and got the problem taken care of (he was sick) but he still continues to pee and poop. We do not know what else to do anymore, we’ve run out of options.

First off, thank you for fostering those boys! What a wonderful thing you are doing. I am so sorry to hear that your cat is still having litterbox problems. That can be so frustrating! Most of the time litter box issues are medical but they can also be caused by stress or litterbox preferences.

If a cat has a medical issue causing them to go outside the box and it has been going on for a long time, the fact that he is continuing to have accidents may be that it has become a habit. You don’t say what the medical issue is but be sure that you do any necessary follow ups as many times the problem is not solved by the initial treatment and could be still present. I really suggest letting the vet know that the problem is still going on as they will likely want to do another check.

Constipation is one of the most common medical issues that can cause pooping outside of the box. They usually start by going in the box but many times the poop comes out when they are outside of the box. This can be an ongoing issue that needs to be handled daily or the cat will continue to have problems.

It could be that there are also some underlying behavioral issues. It could have been a combination of medical and behavioral. The fact that it started right after your foster boys came in, sounds like it might have a behavioral aspect. Cats are creatures of habit and any change in routine can cause stress which can cause accidents. New people, new smells and new noises are all sources of stress for cats.

Cats may have accidents in areas of conflict for them. It could be that he was marking the room because it smelled like the boys. He could also be marking territory which is something cats do when they are stressed. It smells familiar to them so in that way is soothing. I think preventing his access to the boys’ rooms is a good move.

Start by restricting his space. If you have a small room that can become his room for now that you place all his necessities, that could get his litter box training back on track. You could use an extra bedroom potentially but that amount of space might be too much freedom. Be sure if you are keeping him in a small room like a bathroom to still give him time out for playtime and loving. We don’t want to neglect his needs. This strategy is like housetraining a dog in that we are confining the animal when we can’t watch them.

Clean any areas where he has had accidents with an enzymatic cleaner like Nature’s Miracle. It could be that your floor, especially if you have carpet still smells like urine and feces which will attract him back to that smell. You can use a black light to locate any remaining spots in the house. Pretend like you are on CSI and get the kids involved!

You also want to look at ways to reduce stress for the cat. If the foster boys are contributing to the stress, are there ways to limit the interactions or exposure? Keep him in a room or part of the house away from the kids for now. I am not talking about forever separating them but giving him more time to get used to the sound, smells, etc. of the kids.

Create intentional interactions with the kids that focus on creating positive associations between the two. Coach the kids on being quiet and calm and be sure you stay in the room to help them keep calm. If your kitty loves chicken, you could have the kids toss him little pieces of chicken. You could have the kids play with the kitty with a feather wand and feed him treats. Keep these sessions short at first, no more than fifteen minutes should be plenty of time.

You may want to try a Feliway diffuser or spray some on his bedding. Feliway is a pheromone that helps to soothe stress and anxiety in cats. If his stress seems too great, you may want to ask your vet about any medicine that might be helpful to reduce his stress.

If the noises that the kids are making is stressing him out, you can try some white noise or classical music to block out the noise. Offer him lots of high up places and hiding places to escape from the kids and that helps to reduce stress.

As far as the litter, there are some changes you didn’t mention that could be helpful. First, be sure to keep the litter clean all the time. You may need to change the actual litterbox. My elderly cat was in pain and having trouble getting into her box, so a lower walled box became her preference. Be sure that the box is not in a busy area and that the cat has an escape route. They usually want to be against a wall, so no one can sneak up on them as well. You may consider adding Cat Attract to the litter to encourage him to use it again.

Unfortunately, there isn’t a lot you can do in the way of training to stop the cat from having accidents. We want to be sure to rule out those medical causes, make the litterbox appealing and reduce stress for the best bet in changing the behavior. Call your vet first and hopefully rule out any remaining medical conditions. Good luck!